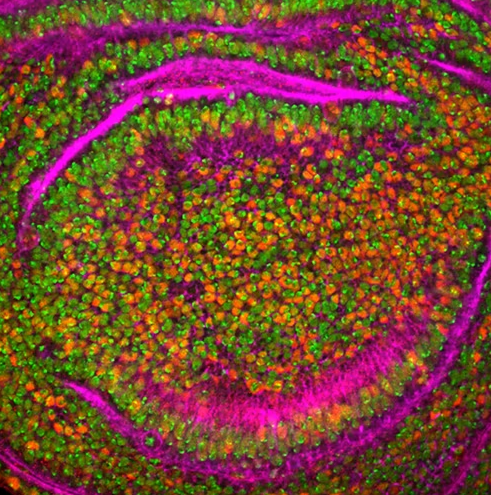 Metastatic Ovarian Cancer, also known as stage four ovarian cancer, is an advanced malignancy originating from the ovary and spreading to distant body parts, including the liver, lungs, spleen, and intestines, among others.

The spread occurs once cancer cells have detached from the primary tumor in the ovary and then move through a passive mechanism (with the help of physiological movement of peritoneal fluid to the peritoneum and omentum). This point suggests that the peritoneum is the first point of metastatic ovarian cancer metastasis before it reaches other distant body parts. Once diagnosed, it is important to understand metastatic ovarian cancer prognosis and if the disease is curable.

Moreover, there are several other factors that influence an individual’s ordeal with metastatic ovarian cancer. Such factors include the woman’s general health, how her cancer responds to treatment and if they have other underlying health conditions, especially HIV.

Patients usually experience metastatic ovarian cancer symptoms, which include abdominal distention and discomfort, persistent bloating, urgency and frequency of urination, as well as a loss of appetite. These symptoms are the general ones that nearly all patients would experience.

The liver is the most affected site of stage four cancer metastasis, not only for metastatic ovarian cancer but also for other carcinomas. Metastases to the liver are easily notable since their symptoms are typically unbearable. These symptoms include the ones listed below;
• Fever
• Itchy skin
• Loss of appetite and vomiting
• Bloated belly
• Leg swelling
• Pian in the right upper part of the abdomen
• Yellowing and whitening of skin parts (jaundice)

According to autopsy studies on people who died of ovarian cancer, 42- 73 percent of the whole population had their cancer spread to the liver. Overall, ovarian cancer metastasis to the liver life expectancy is about 30 months for patients with single liver metastasis and with treatment. Those without treatment can live for just eight months or less. This number comes from follow-up studies on liver metastasis which showed that tumors on the liver take between 60-200 days to grow. A doctor can predict one’s life expectancy based on their circumstances.

Is it possible to cure metastatic ovarian cancer? Here is a response from Dr. Ruchi Garg, a gynecologic oncologist on OncoPower. Metastatic ovarian cancer treatment focuses on controlling the disease for a long time while relieving one from pain and other controllable symptoms. Treatment options include surgery, radiotherapy, and chemotherapy. Before deciding on a treatment plan, the doctor would consider many options, for instance, once, general health and how they might respond to some therapy. However, the most common metastatic ovarian cancer treatment plan involves chemotherapy before, and after surgery, a method doctors call interval debulking surgery (IDS). Also, one can undergo chemotherapy after surgery. Alternatively, some patients can just undergo chemotherapy without any surgery. This happens when the tumor is not so advanced. Note that there are some targeted cancer drugs, for instance, bevacizumab which is meant for very advanced cancers and is taken together with chemotherapy. You can also consult an oncologist and other specialists 24/7 with OncoPower Ask-A-Doc service to get guidance on how monitor and manage metastatic ovarian cancer.