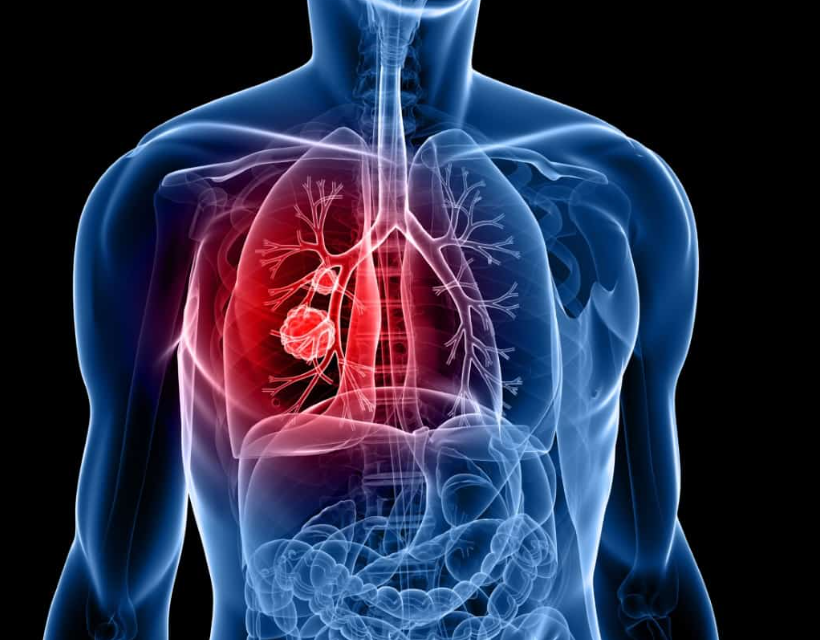 Lung cancer hardly shows any symptoms in its early stages. One can live with lung cancer for a very long time, and by the time the doctors diagnose it, it has metastasized to other parts of the body. Tobacco smoking is the leading cause of lung cancer in active and passive smokers. However, lung cancer can still affect those not exposed to smoke. In such cases, the cancer cause is not clear. Still, doctors would associate it t other causes such as exposure to radiation therapy, radon gas, asbestos, or a family history of lung cancer.

Since lung cancer is hardly notable, most patients usually start treatment once cancer has metastasized to other body parts since that is when you will start feeling the symptoms. Metastatic lung cancer symptoms vary depending on the secondary affected part of your body. General symptoms of stage four lung cancer include shortness of breath, loss of appetite, chest pain, hoarseness, wheezing, and unexplained weight loss with severe weakness and fatigue. If metastatic lung cancer has moved to the bone, one will experience bone and joint pains and be very susceptible to fractures. If it moves to the brain, one will experience confusion, severe headache, tiredness, and in some cases, seizures. For liver metastasis, one will have jaundice, epigastric pain, nausea after eating, and vomiting, which might be blood-stained. These symptoms are usually severe and would force one to seek medical attention.
After looking at metastatic lung cancer symptoms, it is vital to also be aware of lung metastasis symptoms since these are two very similar but different conditions. Lung metastasis symptoms include the following;
• Coughing
• Bringing up blood when coughing
• Chest pain
• Shortness of breath
• Fluid accumulation around the lung
• Weight loss
• Pain in the ribs
Metastatic lung cancer treatment focuses on controlling cancer growth and relieving the symptoms since it can be very difficult to eliminate. Based on various metastatic lung cancer diagnostic studies like CT scans, MRI scans, ultrasound scans, X-rays, blood tests, and organ biopsies, doctors would treat the condition depending on the location of metastasis, previous medical interventions, and the severity of the condition. Common treatment options include chemotherapy, radiation therapy, biological therapy, laser therapy, and other medications that control pain. You can also consult an oncologist and other specialists 24/7 with OncoPower Ask-A-Doc service to get guidance on how monitor and manage metastatic lung cancer.