Metastatic Cancer and Its Symptoms 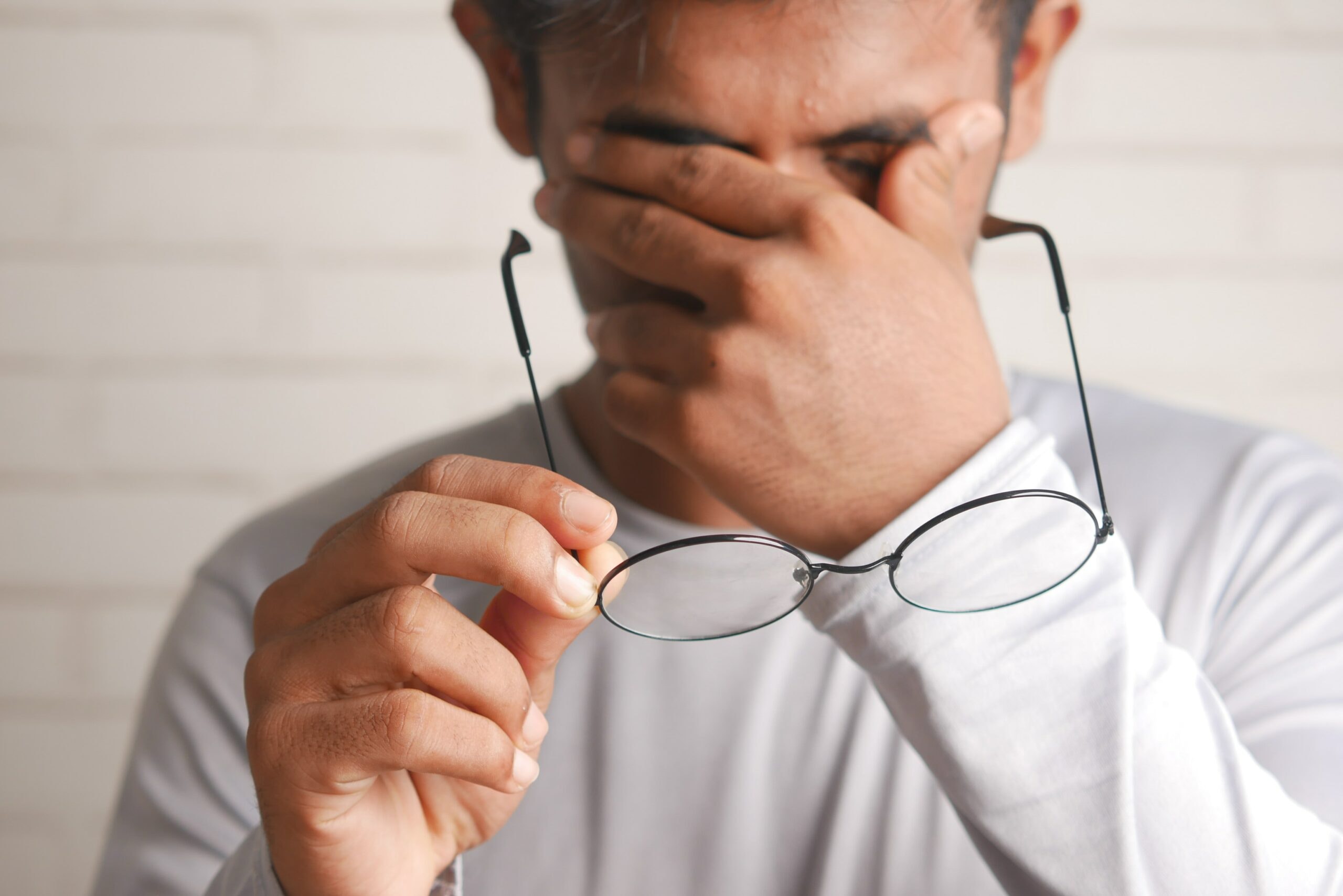 What is metastatic cancer?

Cancer becomes metastatic by process called Metastasis. It is when cancer cells start moving
from the original affected area of your body to another region, where they will form another
abnormal growth. The movement occurs after the cell breaks away from the primary tumor due
to suitable growth. By this process an early-stage breast cancer or lung cancer can become
metastatic breast cancer or metastatic lung cancer. After breakage, the cells then move through
your body’s blood or lymphatic system to other organs, where they would manifest and start
forming another duplicate tumor known as the metastatic tumor. When observed under a
microscope and tested in other ways, features of the original cancer would be found. These
features are very different from tumors that would develop on the secondary cancer site. An
example is given, if cancer cells from breast cancer move to the lungs, the metastatic tumor
formed in the lungs would be from breast cancer cells and not lung cancer cells. Cancer care
specialist determines whether your cancer has metastasized by a combination of clinical,
laboratory and imaging tools.

Cancer metastasis occurs during the fourth stage of cancer. When diagnosed with metastasized
cancer, the oncologist would always tell them where the cancer started and refer to it as cancer of
unknown primary origin (CUP). Therefore, cancer treatment for metastasized cancer is usually
similar as that for primary cancer, even though tumor markers would be located in a different
position.

How Does Metastatic Cancer Develop?

Cancer metastasis develops in a series of numerous steps, which start from the invasion of
nearby body cells. As the cancer cells grow in the primary tumor, they get into the cells of the
neighboring organs; for instance, if the cells were originally in the trachea, there are high
chances that the cells would start infecting the esophagus since they are so close. Upon invasion,
the cells would then move through the walls of blood vessels or lymph nodes close to the
primary tumor. In our example of tracheal cancer, the cells would move through neck lymph
nodes. When the cells have attached to the walls of the various lymphatic or blood vessels, the
cells would automatically get into your body’s lymphatic system or circulatory system. These

systems travel all around the body, from the toes to the skull. As the blood moves to carry the
cancer cells, the cells might stop in a small blood vessel like the capillaries in a distant organ.
Since the cells no longer move, they would invade the surrounding tissue the same way it had
done to the blood vessel at the primary tumor site. Growth and cell division would continue until
it forms small tumors that cannot be detected easily. The tumor grows just like other organs in
the body. This means that blood vessels would develop around the abnormal tumor in the
secondary site. This tumor would get nutrients and grow into a bigger tumor which would
require cancer treatment like a newly diagnosed primary cancer. In most situations, especially for
people with a strong immune system, the cancer cells often die along the journey. However, if
the cells get favorable conditions, they will always grow on the secondary site.

What are the Signs of Cancer Metastasis?

Metastatic cancer will not always show you symptoms, so you won’t feel it happening. In cases
where the symptoms occur, the nature and severity of the symptoms largely depend on the size
of the growing tumor as well as the location it has affected. For example, metastasis to the
appendix would be less notable than metastasis to the lungs or the limbs. Some of the commonly
observed metastatic cancer symptoms include pain and fragmentation when the metastasized
tumor is on the bone. If the cells spread to the brain, the victim would have seizures,
convulsions, severe headaches, and dizziness which might be associated with a loss of
consciousness. The most notable metastasis is of the lung since one would face difficulty in
breathing and shortness of breath which would always force you to seek treatment. In addition, if
your cancer has spread to the liver, you would develop jaundice and other symptoms of liver
damage like hepatomegaly. Cancer care specialists very carefully differentiates signs of
metastasis from those symptoms associated with other health conditions such as arthritis or acid
reflux. You watch a video on the signs and symptoms of metastatic cancer in OncoPower app.